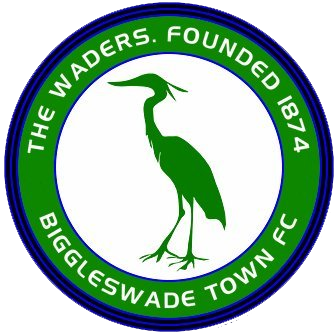 Under the guidance of first team manager Chris Nunn the waders where promoted to the Southern league premier division at the end of season 2012-13 by way of a play off final victory against Rugby town.

The club also had a brilliant run in the FA Cup loosing to fellow southern league premier side Stourbridge in the first round proper.

A great all round season for the waders who hope to improve on last season with a serious challenge for a play off position.In their first season in the top division they finished a very creditable 9th in the table with a playing record that reads