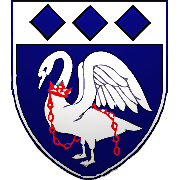 Burnham gained promotion to the Southern league premier division as champions of the southern league central division one at the end of season 2112/13.

Last season they had a great start to the season under the guidance of Martin Stone but unfortunately had some financial troubles where quite rightly they reduced the playing budget hoping they could gain enough points to steer off relegation.

This was achieved and with a new management team lead by Gary Meakin hope to be able to consolidate their position in the league.

Burnham finished in 20th place in season 2013/14 avoiding relegation by one place but were in the end 7 points clear of the third relegation place.

Their playing record that season was