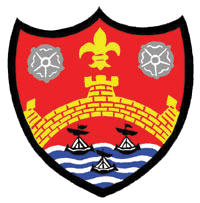 City under the guidance of Gary Roberts who has been manager of the club for some 11 seasons finished season 2013/14 a creditable 3rd in the Southern League premier division.

A play off place was secured for the third consecutive season, unfortunately the Lillywhites stumbled at the semi final stage again for the third season running.

The club having had to move out of the ground they have played at for so long because of the lease on the ground had expired, had to move just down the road for season 2013/14 to ground share with owners Histon.

The club hopefully will achieve their dream of a brand new stadium in the near future.