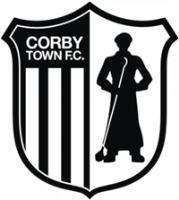 Under the guidance of Tommy Wright who took over as manager at the beginning of season 2013/14 the club finished a very creditable 11th place in the Southern League Premier Division.

Since then The club have had a few issues at Boardroom level and ownership at to that end have made some changes at the end of season 2013/14.

With the new structure in place the "Steelmen" hope to be competing for at least a playoff position in season 2014/15.