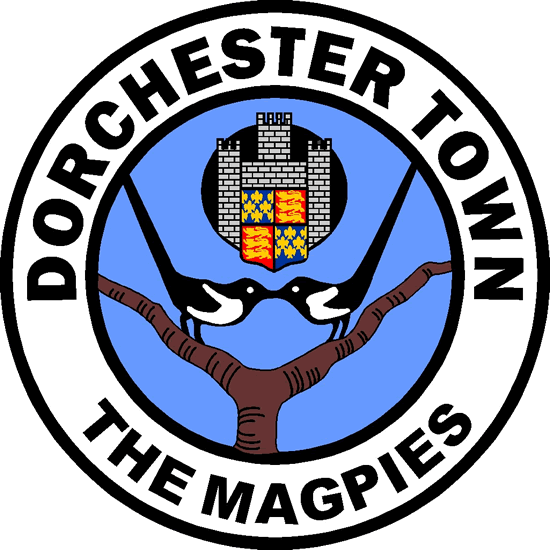 Dorchester Town found their way into the Southern League Premier Division at the end of season 2013/14 having been relegated from the Conference South.

A very hard season for the "Magpies" both on and off the field. Under the management of Phil Simkin the club have had success over the last few seasons but financial troubles have seen the club struggle.

The Dorchester playing record for season 2013/14 where the club finished in 22nd place in Conference South is as follows.