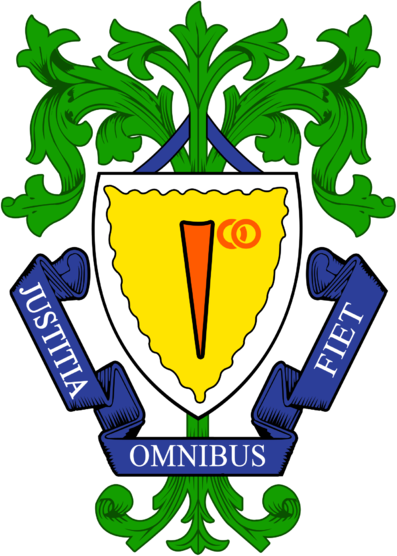 Having won back to back promotions at steps 5 and 6 Dunstable find them selves in the Southern League Premier Division for Season 2104/15.

The club won the southern League Division One Central in Season 2013/14 with the distinction of not having lost a single league came all of that season.

Under the guidance of Darren Croft the club not only hope to consolidate its position in the Premier Division but also push for a play off position.

The clubs playing record for season  2013/14 is as follows