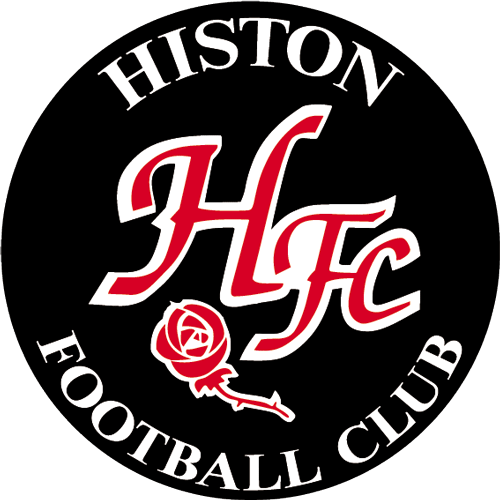 Histon are a club that have enjoyed the very highs and the lows of football.

Having beaten the mighty Leeds United in the FA Cup 1-0 in 2008, as one of the highs to relegation from the Conference north division at the end of season 2013/14.

Brian Page the current first team manager has worked wonders in developing young players whom the club rely on to bring some stability to the club.