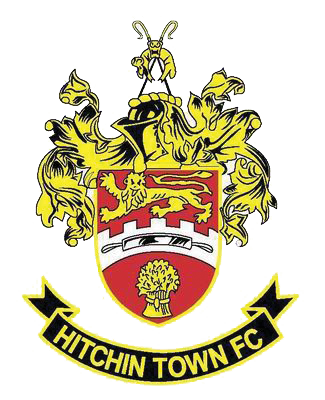 Hitchin gained promotion to the Southern league Premier division in season 2010/11 and have enjoyed a mid table position ever since.

The club finished in 13th position in season 2013/14 and had a playing record as follows.