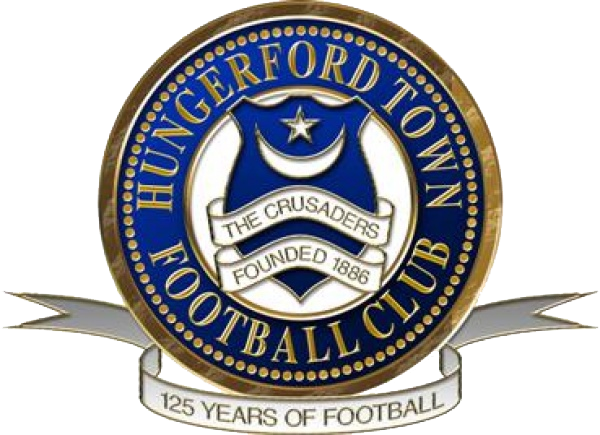 Hungerford were promoted to the Southern League Premier Division at the end of season 2012/13 where they won the playoff final.

Moving into the top division the club under the guidance of Bobby Wilkinson just missed out on a playoff position on goal difference. A wonderful seasons performance saw the club finish in 6th position.

Obviously the club have higher ambitions for the season 2014/15 hoping to go one better than the previous season.

The clubs playing record for season 1013/14 was as follows.