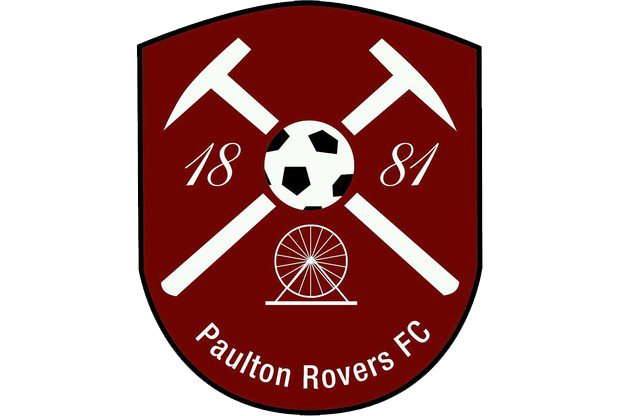 Under the guidance of former player Nick Bunyard the rovers gained promotion from the southern league division one south west at the end of season 2013/14.

The club finished in 4th place and went on to the play off final against 2nd place Merthyr Town winning by 2 goals to nil.The club have now achieved their position in the league pyramid in their history by promotion to step 3 southern league premier division.

The clubs playing recored that season was