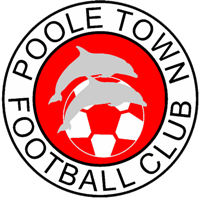 A remarkable season for the club in 2013/14 finishing in 7th place just 2 points off a play off place.

Considering poole were docked 3 points for fielding an elgeable player they can feel a  little hard done by.