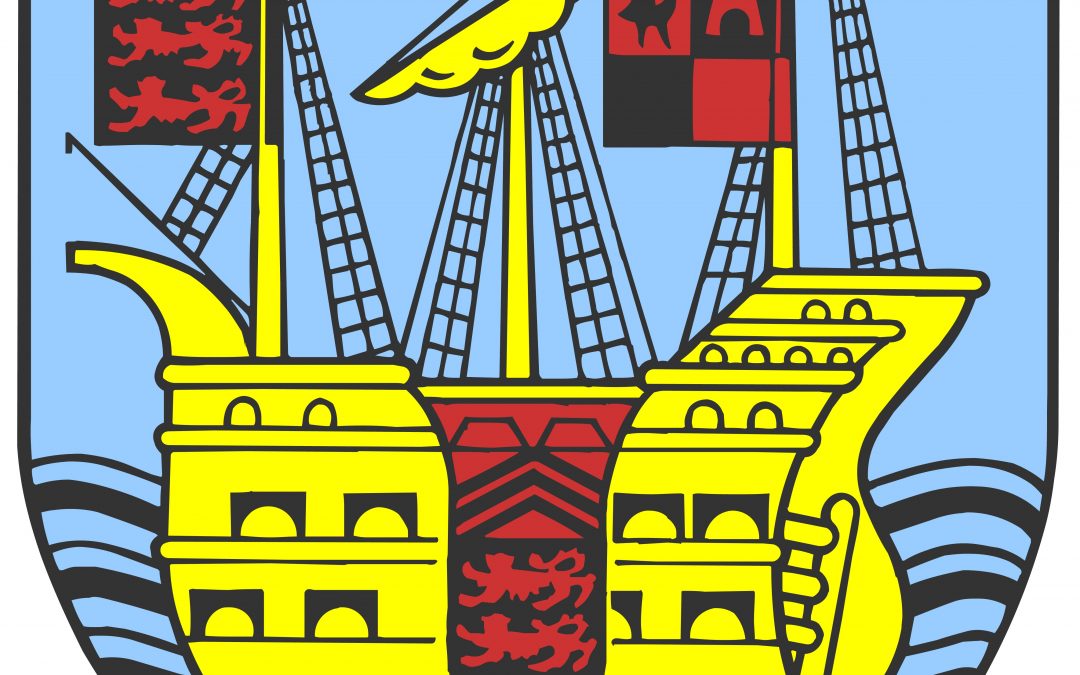 Weymouth the best supported club in the Southern League Premier Division, with an average attendance of over 500 supporters at every home game.

The club changed their management team mid way through season 2013/14 with the appointment of Jason Matthews as first team coach.