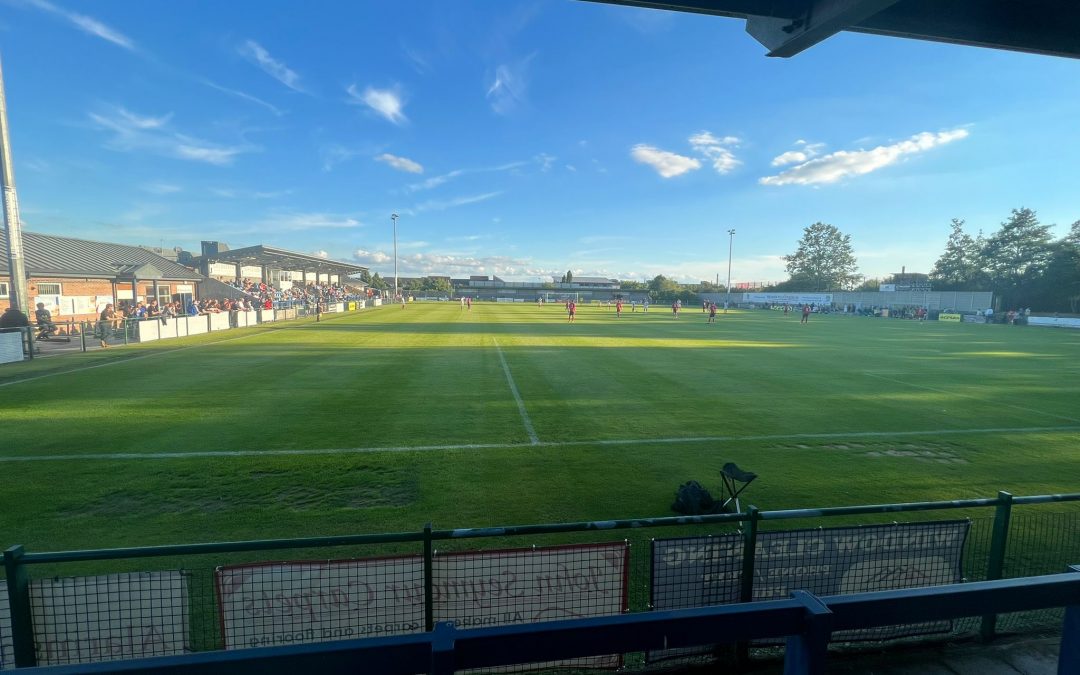 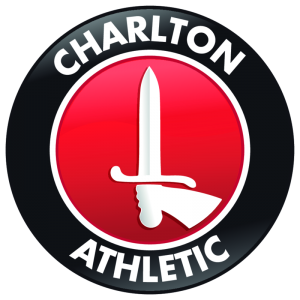 After what seemed a very short close season, football returned to a pristine Rowley Park with a visit by League One Charlton Athletic. It was honours even as the two sides opened their respective seasons with a competitive and entertaining contest in front of a healthy gathering of 227 supporters.  St Neots scored early and late to earn the draw whilst their visitors, scored twice in a six minutes’ spell in the first half to lead at the break. The St Neots line up was unashamedly experimental with only one of last season’s regular players (Callum Anderson), included in their squad, but several signed players were unavailable for this opener.

St Neots began with a spell of positive play rewarded after just eight minutes when a defensive error by the visitors let in one of the home side’s triallists and he opened the scoring. The visitors seemed content to play possession football which was pretty but unproductive and the St Neots scorer should have doubled his tally when he cut through the visiting defence just two minutes after his opener, but he fired over the bar. When the visitors did begin to show more positive approach full back Richard Chin saw his cross rebound from the far post with the home keeper beaten. As the half progressed the visitors seemed to grow in confidence and the St Neots keeper had to save well from Tolu Lapado and Chin. After 34 minutes the scores were levelled when Dylan Gavin was left unmarked, and he headed home from ten yards. Six minutes later the same player produced a burst of speed to puncture the home defence to put Charlton in front at the break.

The second half saw both sides change their squads almost in their entirety and a difference contest evolved. Chances at either end were few and far between although the match was always competitive with the visiting keeper the busier of the two.  Eventually, when a second half stalemate looked likely, The Saints broke the deadlock when Manny Osei turned in the box to fire home the equalising goal after his first effort had been blocked. The final score-line was a fair outcome to a good workout for both squads.