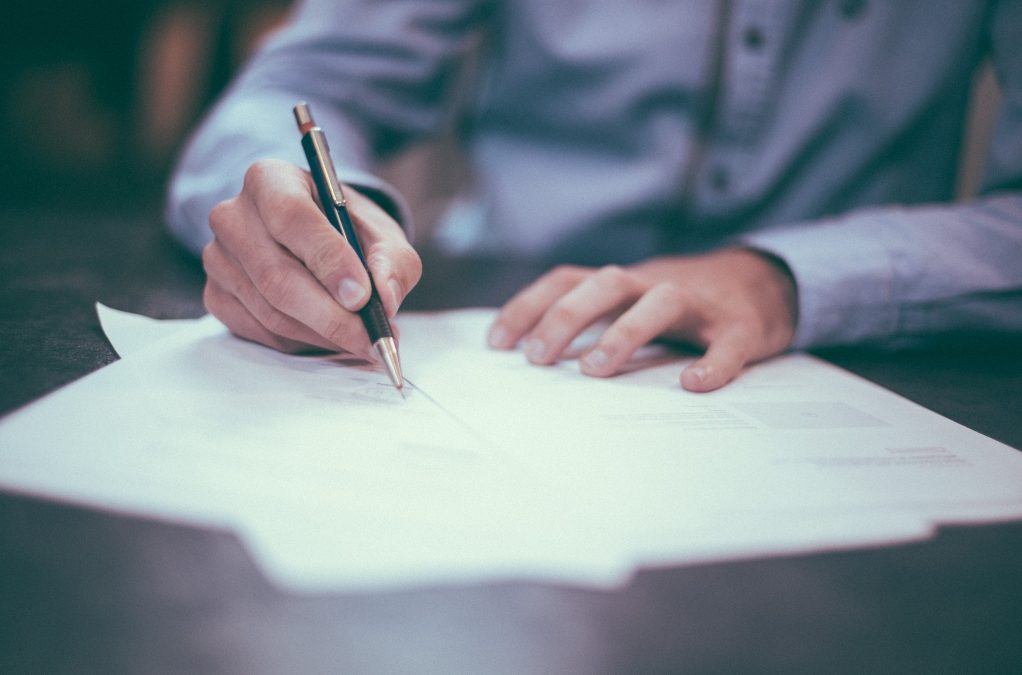 Joining us from St Ives Town is striker Arel Amu and he is joined by highly rated midfielder Ben Worman, who joins us on loan from Cambridge United

25 year old Arel’s development years were spent on Luton Town’s books where he played his part in the Hatters run to the third round of FA Youth Cup in 2013/14 bagging a few goals along the way. After leaving the professional ranks he joined Welling United before moving on to enjoy a very successful spell at Dunstable Town. This led to him being snapped up by National League outfit Hemel Hempstead Town where he bagged six goals in 14 games before moving on to Walton Casuals and then in the summer of 2019 he joined Cambridge City followed by a move onto our near neighbours St Ives Town in the summer of 2020 , where game time has been somewhat limited so far this season. We would like to thank Ricky and all at St Ives for waiving the seven days and allowing the deal to go through so swiftly. 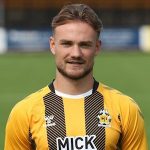 Progressing through the youth ranks at the Abbey Stadium, 19-year old Ben signed a first professional deal in 2018, ensuring his development at the club will continue until the summer of 2021. An attacking midfielder, he had already made his U’s debut in an EFL Trophy fixture with Peterborough during November 2017 and has since enhanced his match-time courtesy of temporary spells with Bishops Stortford and National League South outfit Chelmsford City and now returns to the Saints for a second loan spell.

Please join us in welcoming both Arel and Ben to St Neots Town Football Club and we hope you both enjoy your time with us here at the Premier Plus Stadium and look forward to see you both join up with your new team-mates for the visit of Welwyn Garden City tomorrow evening.