Young Saints beaten by the Poppies in First Round Qualifying 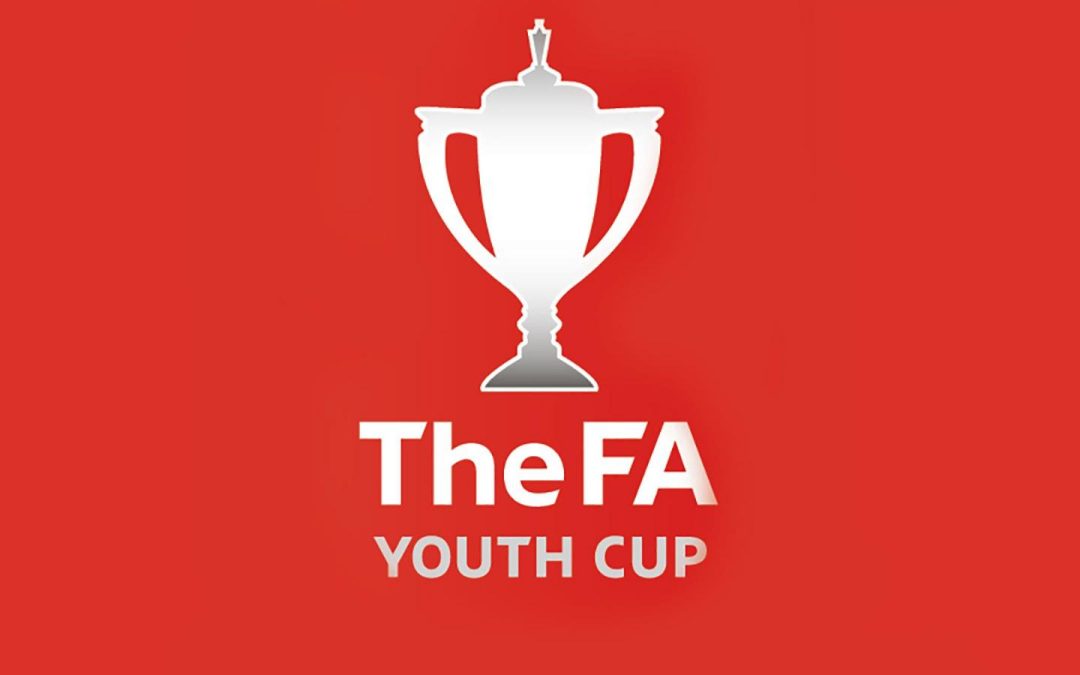 St Neots U18 side bowed out of the FA Youth Cup at the first hurdle for the fourth time in five seasons at the hands of Kettering U18’s.      The Conference youngsters proved too strong after the break despite St Neots putting up a spirited performance after losing an early goal.    However, it will have been invaluable experience for the latest bunch of St Neots scholars as they begin their latest season in the Thurlow Nunn Youth League.

The opening phase was fairly competitive with neither side creating a real opening, but the first real goal opportunity provided the visitors with the lead after just eleven minutes.  The home defence was caught square and after rounding his marker Kenzie Cross picked out the run of Connor Duggan to set him up with a simple finish.   For a spell following the goal the visiting side dominated and home keeper Dylan Martin had to be alert to push away an angled shot under pressure from George Herbert, and Duggan squandered a great chance heading over the crossbar from a corner after rising high above the defence.    Duggan continued to terrorise the home defence as he was denied by the crossbar but in the last fifteen minutes of the half St Neots came to life and looked likely to gain an equaliser.   A curling free kick by Dan Olive was well saved and visiting keeper Sam Seuke had to dive bravely at the feet of Max Smalley to smother his shot.   Olive then cut into the penalty area to be upended but his penalty appeals were waved away, and the first half ended with Marley Edwards going past three defenders before seeing his effort deflected for a corner.

St Neots almost got an equaliser two minutes after the restart when Toby Payton dived full length but saw his header from a corner pass just the wrong side of a goalpost.   A series of substitutions by both sides saw the rhythm of the match lost although St Neots substitute Josh Byrne was only denied when his shot rebounded from the foot of a post. Gradually the visitors began to take control and two further goals in a six minutes spell sealed their victory.   After 73 minutes Connor Duggan claimed his second goal of the match wrongfooting Martin with a low shot to the near post and then he set up strike partner George Herbert for the third goal.   St Neots late determined flurry of attacking was in vain as Andrew Howell had a net bound shot diverted for a corner and in added time Seuke saved his side with a brave double save to deny Smalley and Alfie Carberry.